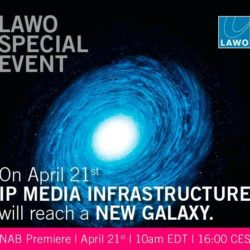 Lawo announced today that on Wednesday, April 21, 2021 at 10am EDT / 4pm CEST, all broadcast and media infrastructure professionals are invited to attend an online special event. Lawo’s next launch into the broadcast universe is dedicated to turning isolated stars into a powerful media galaxy – using a cloud-native architecture, capable of scaling Read more about Lawo Special Event: IP Media Infrastructure will reach a New Galaxy on April 21, 10am EDT / 4pm CEST[…] 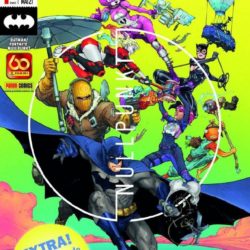 Filming of the MISFIT series for Netflix will start shortly. Splendid Film, Cologne/Amsterdam, and NewBe, Amsterdam, produce and supply the series, which is based on the plot of the successful Dutch cinema series MISFIT and was also produced by Splendid Film and NewBe. In addition to MISFIT 3: De finale, which will be available on Read more about Splendid Film: Successful MISFIT format becomes Netflix series[…] 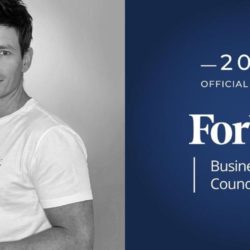