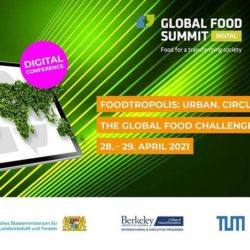 Star Alliance will establish a management office in the city state of Singapore later this year. This was a decision taken by its Chief Executive Board, comprising the Chief Executive Officers of its 26 member airlines, who considered a new centre of excellence to be an important dimension of positioning the Alliance to deliver on Read more about Star Alliance to Establish Centre of Excellence in Singapore[…]

Porsche acquires a stake in RYDES via Forward31, the company builder of Porsche Digital RYDES launches a new product that allows users to access and book different mobility services from one app All trips booked through RYDES are offset and therefore CO2 neutral The Lufthansa Innovation Hub, the central digitalization unit of the Lufthansa Group, Read more about Lufthansa Innovation Hub spins-off startup RYDES[…]

Singapore has revised the rules for safety-critical lift components in its newly launched standard for lifts SS 550:2020. As a result, type examination in accordance with the EN 81-50 European standard and performed by an accredited and listed certification company is now a requirement for component approval. Safety-critical components in accordance with SS 550:2020 include Read more about TÜV SÜD supports manufacturers with the implementation of the new legal requirements for lifts in Singapore[…]